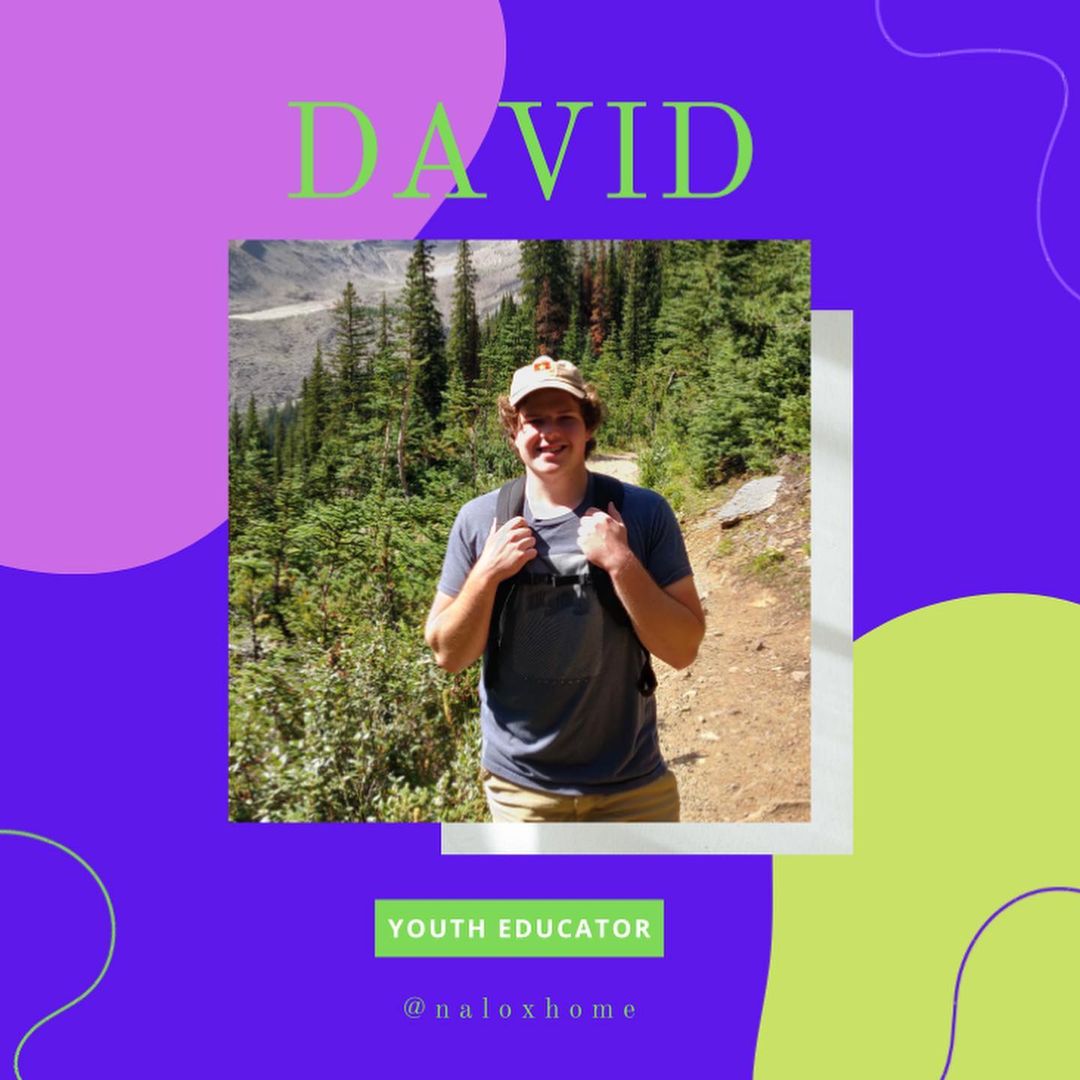 Our understanding of addiction is full of misconceptions.

The Psychologist, Dr Gabor Maté, and the Sociologist, Bruce K. Alexander explore the causes of addiction in "Embraced By The Needle," and "The Roots of Addiction in Free Market Society." Maté and Alexander may be from different academic fields, yet they both believe that drugs are not inherently addictive, and that addiction is a way for people to cope with a negative past. Despite the similarities, Alexander believe that capitalism causes people to be dislocated from their own culture and traditions, while Maté believes that addiction is caused by a lack of stress-free, nurturing moments in childhood -- resulting in a chemical imbalance in the adult brain. Dislocation occurs when an individual is not fully integrated into a family, group, culture or society (Alexander 4). Both men seem to have a similar understanding of addiction; however, they each offer different answers to the question -- why are people who are addicted to drugs, addicted to drugs?

Alexander claims that addiction is caused by the overarching capitalist society and ideological change is needed to curb the prevalence of addiction. He argues in favour of the existence of "causal links between (1) emergence of free market society and dislocation, and (2) dislocation and addiction of all sorts" (9). His thesis is twofold; capitalism causes cultural dislocation, and dislocation causes addiction. By claiming the existence of a causal relationship between capitalism and addiction, Alexander goes against the grain and turns a typically medical issue into an ideological or political one. This causal relationship exists because there is no room for "cultural traditions (9)" in the capitalist ideology as they "distort the free play of the laws of supply and demand, they must be suppressed to establish a free market society (Alexander 9)." By suggesting that disassociation from traditional culture is an essential part of the capitalist system, Alexander is claiming that a complete ideological overall is required to limit the prevalence of addiction.

Maté and Alexander offer opposing theories as to why people fill emotional voids with an addiction. Alexander believes the dislocation is caused by the free market society of capitalism. In contrast, Maté believes addiction is a more of a personal problem, than a deep societal issue. He believes that previous traumatic experiences result in permanent neurological damage. Maté believes that narcotics allow people who are addicted to a substance to make up for a childhood low in "emotionally rewarding, endorphin-liberating interaction [s]." Endorphins are a neurotransmitter associated with controlling mood and pain, and they are "released in the infant's brain when there are warm, non-stressed, calm interactions with the parenting figures (Maté)". Naturally, Maté's clients who experienced prolonged childhood trauma describe each high as a "warm, soft hug (Maté)." By making this connection between addiction and past childhood trauma, Maté is empathetic to those who are addicted to a substance. He tries to break down some of the stigma surrounding addiction, because those who are addicted to substances are simply self-medicating. If this stigma is broken, it would be easier for individuals to reach out for help.

The Academics come from different backgrounds and attribute different circumstances to the formation of an addiction; however, they believe in common root causes. Firstly, the pair make an assertion that most people would find quite bizarre: Maté believes that "no drug is, in itself, addictive." This sentiment carries over to Alexander's work because he believes "crack is not, in any important sense, the cause of a crack addiction. (18)" By providing a counter argument to the conventional knowledge that certain substances or behaviours are dangerously -- or even fatally -- more addictive than others, Maté and Alexander stress society's ignorance and intolerance towards addiction. In addition, Alexander takes this one step further by arguing that many socially unacceptable forms of addiction are "equally tragic (6)" when compared to conventional socially unacceptable form of addiction. This rationale also supports the aforementioned counter argument by debunking the belief that certain addictions are more catastrophic than others. Secondly, both men believe that addicts are not addictive by nature. They view addiction as making up for past negative emotional experiences. Alexander argues that "only people who are chronically and severely dislocated are vulnerable to addiction (13)." People who have been dislocated from their community are missing something, so people use addiction to cope with dislocation. Like Alexander, Maté believes that addictions serve to fill an emotional void. However, his rational is based in physiology and psychology. He believes a negative relationship with your immediate connections as a child can have long lasting effects on adult brain chemistry. Adults become addicted to fill a metaphorical void created by "childhood memories of serial abandonment or sever physical and psychological abuse (Maté)." This theory is a more personal version of Alexander's theory that dislocation causes addiction. Drugs or activities are not the root problem of any addiction. Instead, people are addicted to fill and emotional void.

In summary, both Academics provide different -- yet similar -- explanations of addiction based on disciplinary theories. Maté believes that children who experiences severe and relentless negative emotions as a child are more likely to have underdeveloped neurotransmitter receptors, which could be a precursor to addiction. In comparison, Alexander argues that capitalism is a major source of dislocation, and dislocation results in addiction. He stresses the need for ideological change in order to control addiction in a capitalistic society. Both Maté and Alexander see a common root cause of addiction. They go against the status quo by stating that drugs are not the cause of addiction, because addiction is born in some kind of loss.