Guy Felicella: "What is Safe Supply?" 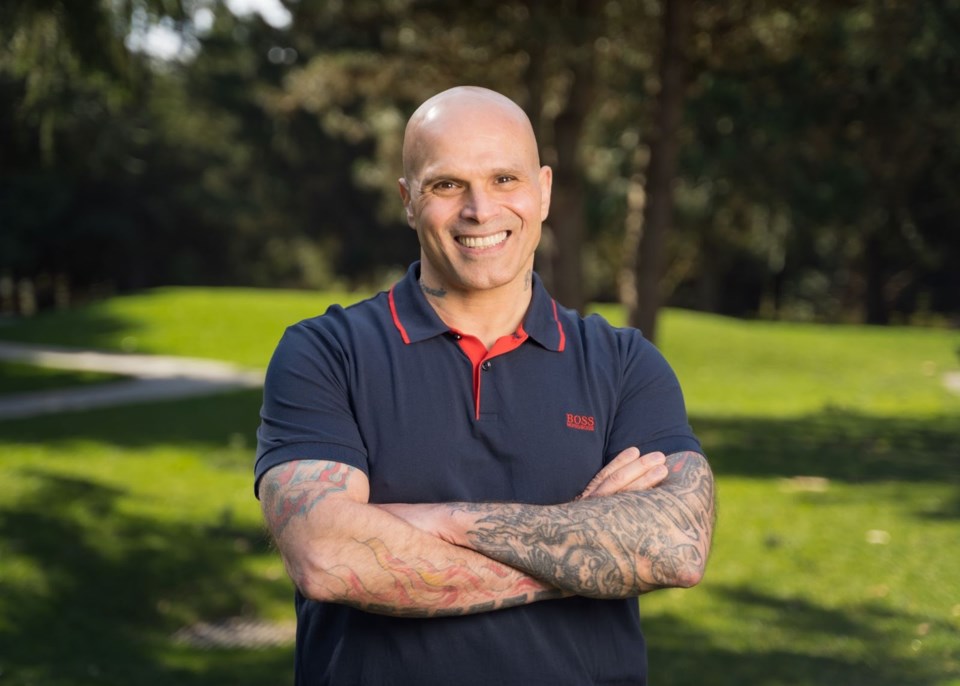 Recently, NaloxHome founder, Chloe Goodison, had a chance to interview Guy Felicella, safe-supply expert and former substance user who beat his addiction and is now an expert on harm reduction and travels the province working for Vancouver Coastal Health, the Ministry of Mental Health and Addiction, and the BC Center for Substance Abuse. Guy has spent nearly his whole life in a battle with addiction, living for 20 years on the streets of the Downtown Eastside where he learned the many benefits of safe supply. Now multiple years sober, Guy speaks on his experiences to high schools, post-secondary institutions to educate students on addiction and how it is possible to end up like Guy, going from two decades on the street, overdosing six times, to now living a happy life with his wife and three children.

One of Guy’s main points of expertise is safe-supply. Guy was one of the first people to use Insite, a safe injection site in Vancouver when it opened. Guy says that he probably went there over 4,000 times and likely saved his life on more than one occasion. The average person may think of safe-supply as relatively simple, in terms of a certain drug being laced with a compound like fentanyl. In reality, Guy describes safe-supply as “very complex, with multiple forms”. First Guy describes the first form as access. Guy says “whatever a substance user deems safe, methadone, heroin, morphine, whatever the user deems as ‘safe’”. Next, is the area of need for the user. Sometimes the best thing to do is to give a substance user the drug they require, as it prevents major withdrawal symptoms.

Next, Guy explained why safe-supply is so important. Guy states that “if the supply is NOT safe, then the risk (of dying) is solely on the user.” Guy then highlighted liquor stores and bars, where there is a “regulated supply of drugs”, as the government takes away some of the risks associated with alcohol, by placing it into a safe, controlled environment.  Unfortunately, Guy states that currently “people do not have that option to use safe (illicit) drugs”. While liquor stores and bars/nightclubs are a step in the right direction for safe supply, much more is needed by the government in order to make real progress against the ongoing opioid epidemic in Vancouver.

In the end, the opioid epidemic is worse than ever, since the public declaration of emergency on April 14th 2016, the number of illicit drug deaths have risen every year. In 2021, 2,224 people died of an overdose in BC, a 26% increase from 2020. That compares to the 2,747 COVID deaths (as of Feb. 13) in almost two years of the ongoing pandemic. The opioid crisis has received a fraction of the coverage, but has only gotten worse as the years pile up. Almost everyone knows someone affected by the crisis, and we need more people like Guy Felicella, to continue to raise awareness on important issues like safe-supply and overdose knowledge.